Reality mission: To find South Africa’s next great innovator. Michael Bratt went along to the launch to find out more.

With R1 million in prize money up for grabs, Hangman follows on from Cell C’s first online Break the Net reality talent show, which streamed on the service provider’s Cell C Reality App last year. This year’s show is based on the cellular provider’s positioning. Cell C CEO Jose Dos Santos explains: “Our strategic focus is around bringing relevance to the South African market through service offerings. A key focus is providing value added services and segmented content that is being consumed daily online. Customers are hungry for new, unique, fresh and entertaining content.”

The company describes the initiative as “a show unlike anything on any screen anywhere” and “a global first in interactive, immersive entertainment that puts viewers in the driver’s seat”.

The format and the ‘Backers’

Hangman consists of two content streams, namely the actual online show itself and the audience participation side of it. During the show, contestants will have to prove their mettle in a series of gruelling challenges. The twist is that their fate is not just determined by their performance alone. They will have to win the approval of ‘Backers’, captains of industry and investment with keen business acumen and ruthless standards. They include businesswoman Phuti Mahanyele, celebrity economist Iraj Abedian, self-made billionaire Quinton van der Burgh and Bonang Mohale, chairman of Shell South Africa Energy Limited. 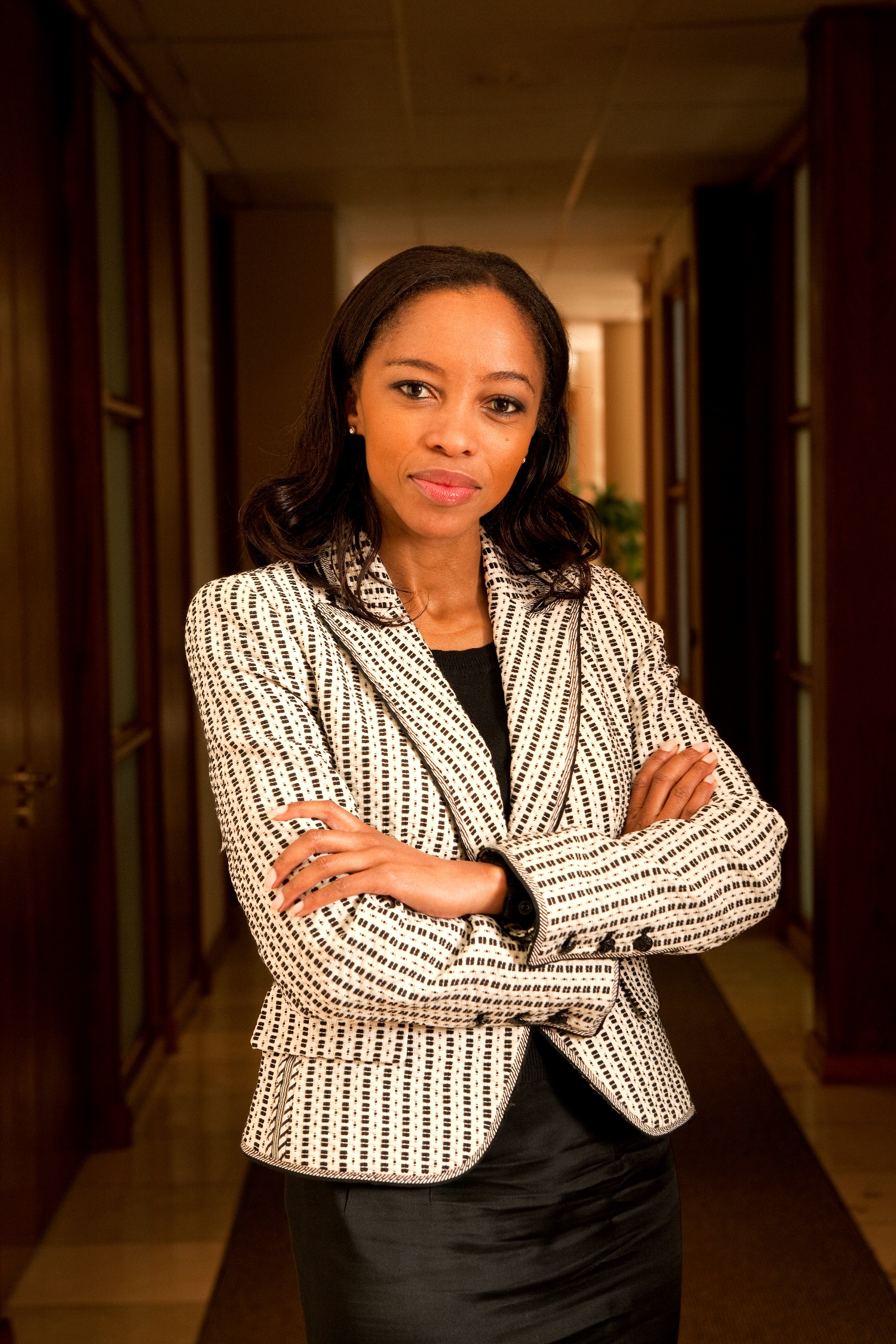 Speaking at the launch, Mohale shared his thoughts on business. “Being an entrepreneur means succeeding against all odds. It’s not about resources… most successful people didn’t start with a loan”. He added, “Real entrepreneurs believe in themselves and their ideas… We’ve confused entrepreneurship with educated… What you need to be an entrepreneur is just an idea and failures where you keep going and pick yourself up”.

Van der Burgh touched on why he decided to sign up to be part of the show. “I probably don’t have the time, but we’re making it work. And that’s what I’m looking for in individuals on the show”.

The second content stream for the show is a virtual Stock Exchange called ‘The Exchange’ and a hub, which gives viewers the chance to truly immerse themselves in the programme. On the hub, viewers can meet the Backers, be inspired by successful innovators and get expert business insights. It will be constantly updated with “hot off the press” content straight from the Hangman set and also contains The Exchange interactive game, where viewers become stock exchange brokers. By participating in The Exchange, viewers will also help determine the outcome of the show and stand a chance to win great prizes and rewards, including smartphones, data, cash, vouchers and a car.

Rewarded for downloading and utilising the app

Hangman is open to anyone residing or working in South Africa who wants to participate in the competition or just view the series. This can be done by downloading the Cell C Reality App on Android or iOS to access the shows and to register for the competition. The app’s access will be zero rated for Cell C customers and any breakout from the App will be charged as per current data depletion.

Not only does The Exchange have a rewards programme, but the app does as well. It has a built-in points programme where points are awarded when customers download and interact within the app. Points are awarded for every week customers are active in the app, every time a video is viewed, when they create a profile, and more. All customers that download the Cell C Reality App automatically receive 100 000 points which they can use to participate in the The Exchange.

“It’s breakneck entertainment that sees contestants put their bodies on the line in the pressure cooker of innovation and turns viewers into real-time investors,” says Bl!nk Pictures director Odette Schwegler who was commissioned by Cell C to produce Hangman, a Cell C original.

The reality show gives wings to the aspirations of entrepreneurs who have identified a gap in the market and have come up with an innovation that fills that space and want to bring it to the market. “We are not seeking out a great businessman looking for an investment for a daily run-of-the-mill business or the sharp up-and-coming exec looking for a six-figure salary. It’s all about the innovators,” Schwegler adds. For the winner, R1 million; for the losers, the hangman’s noose!

Dos Santos concludes, “Cell C is delighted to present this fully interactive and unscripted format with Hangman. It offers the opportunity for viewers to track innovator performance and invest ‘real time’ via a Cell C Stock Exchange App. They can also get involved ‒ up close and personal – by helping contestants win their tasks. We are delighted that as an innovator, Cell C is continuing with the delivery of incredible content.”

Entries open from June 21 to July 21 with the show streaming online from October 9 to December 11. Contestants and viewers do not need to be a Cell C customer to play or download the app but Cell C customers will receive bonuses for participation and viewing the show.

This website was built with Webnode
You can also have an impressive website for free!
Try it out